The movie is an absolute masterpiece and deserves not only an Oscar for Best Picture, Andy Serkis seriously should be given an Oscar for his absolutely unbelievable performance as Caesar the Ape. What a performance, what a movie, what a story, what an experience!

This movie has all the ingredients of a Perfect Movie:

And do you know the most shocking thing about this movie?

You will not only love the hero of the movie….. you will actually love the villain!

I do not want to give you spoilers…. but this is the part that will shock you! Seriously!

If you ask me – there was absolutely nothing and I mean NOTHING that I could recommend to make this movie better. Even if I tried to break my head and think – I would have been able to find a single drawback to this movie.

Seriously it was that good.

So now who is Andy Serkis and why does he deserve an Oscar?

Andy Serkis is one of those rare individuals who comes once in a lifetime and does something that no one else has been able to before. We have Michael Jackson for Pop, we have Muhammed Ali for Boxing, we have Conor McGregor for MMA and now you have Andy Serkis for Digital Motion Capture.

Seriously Andy Serkis is one person who can truly bend reality and make you believe that an Ape can be a Human being. You would be completely glued to the movie screen watching Andy Serkis play the role of Caesar.

This man not only deserves our respect – he deserves an Oscar.

Personally, I do not think there is any other person who could have done what Andy Serkis has done.

Brilliant Masterpiece in Cinematic Achievement.
The only thing missing is to give this movie and Andy Serkis an Oscar. 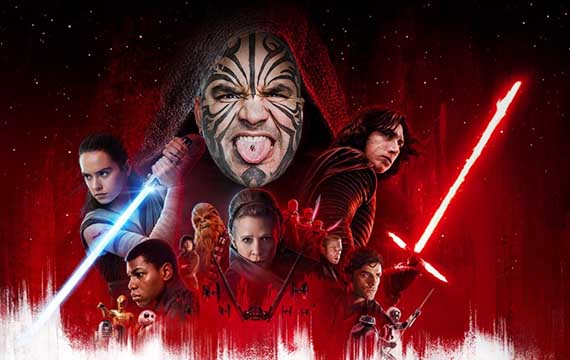