When you see a trailer as amazing, spectacular and mind boggling as The Mummy (2017) starring heavy weights like Tom Cruise, Russell Crowe and the very attractive Sofia Boutella you at least have an ounce of hope that, yes, this movie will be really good.

After watching the trailer, my anticipation for the movie was a little high….

And then when I watched the behind the scenes featurette…. I was totally excited!

And so my expectations for this movie we also pretty positive

And so, I was like – yes, this is going to be a great movie.

I went to the movie theater….and then… it all went downhill from the minute the movie started.

What is good about this movie?

What made this movie so horrible?

So now the moment of truth – What do I think of this movie?

The movie vehemently sucks and sucks big time. It is by far among the WORST Tom Cruise movies I have watched. It was so terrible, I actually was reading another book while the movie was playing. And I just hoped and wished for the movie to end so that I could continue with my work.

LOY MACHEDO’S OVERALL RATING
2 out of 10.
It sucks!
Just watch the action scenes only. The rest don’t bother.

Loy Machedo
https://loymachedo.com
Previous Post War for the Planet of the Apes Is Proof Why Andy Serkis Deserves An Oscar Next Post Confidence: How can an 18-year-old be more confident talking to girls? 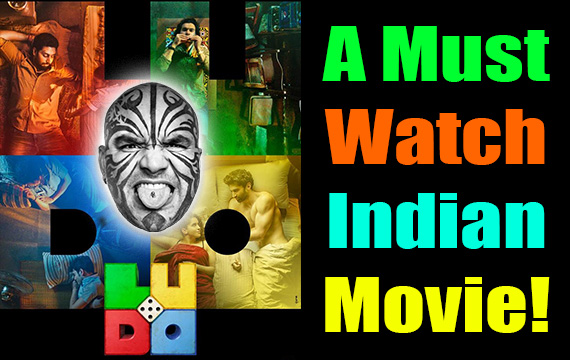