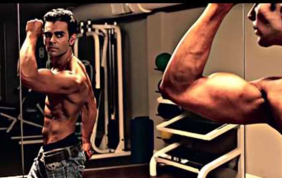 Actor Varun Pruthi is an Actor, Director, Producer and Dancer who makes money creating videos where he showcases problems in India while giving subtle messages of him being the poster boy of goodness, greatness and graciousness.

So what is my opinion about these so-called awareness videos by Actor Varun Pruthi ?

In as much I have to tip my hat to the guy for managing to get over 1.2 million subscribers and over 10 million views per video – This is not my style of working simply because of the following reasons:

I have nothing against Actor Varun Pruthi. He has found his niche is making these engaging youtube videos where he gets millions of views. However, I am not comfortable with his style of patronizing himself as the posterboy or Savior of the Masses as a Saint – while not being that person in reality. I seriously doubt he goes from pillar to post helping the poor when the camera is off.

Let us all be honest for minute here – What Actor Varun Pruthi is doing here is Business. Not Charity. And when it comes to money being involved – there is no saint, there is no charity and there is no ‘holy person’. Everyone has skeletons in their closet. And I think if and when this does get exposed to the world Actor Varun Pruthi has much more to lose than gain.

I just hope for Actor Varun Pruthi’s sake that he is doing whatever he is doing with a clear-cut agenda and very clear public communication. Because the day the shit hits the ceiling – well – its will be someone else handing him a $7 bill and recording this charitable act for theworld to see.

If you wish to get in touch with me loy@loymachedo.com 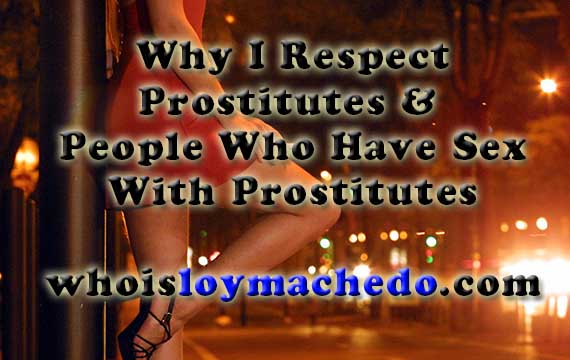