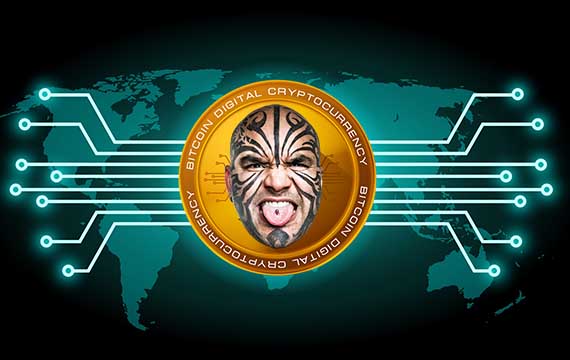 Bitcoin For Dummies, 5 Year Olds & Non-Bitcoin Users – Yup Folks – Ever since I started to get inquiries on Personal Branding through Bitcoin Miners & Bitcoin Holders, I started to wonder – what in the world is this Bitcoin Thingy? So given that I have no idea what Bitcoin is – I decided to do some research myself and find out what exactly is a Bitcoin. So here is my research. Let me know if I am right, not right or if I need to change any information. 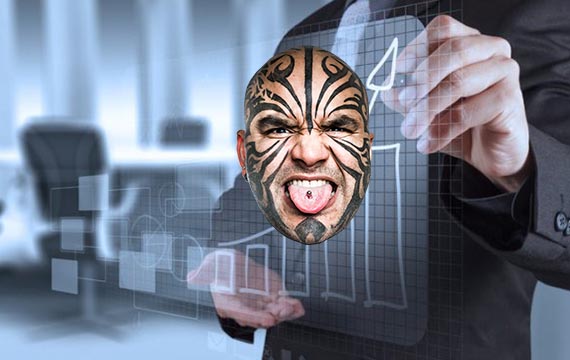 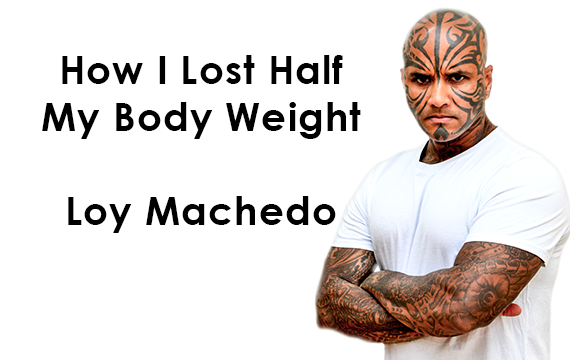 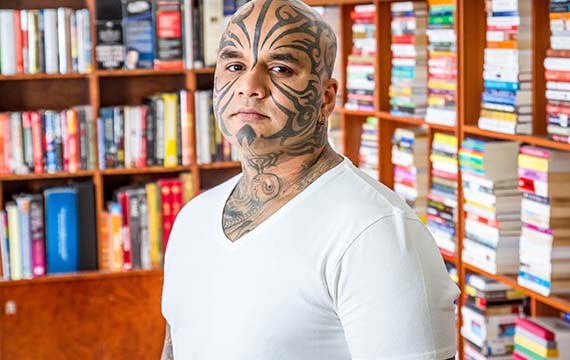