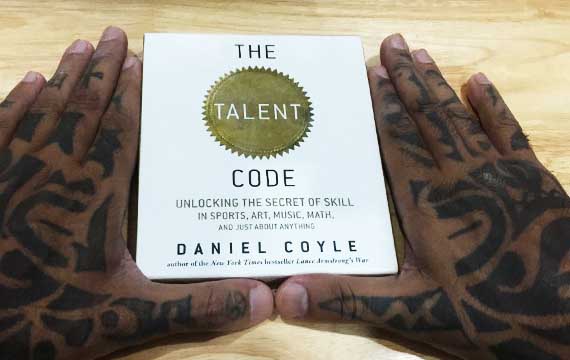 EXAMPLES PROVIDED IN THE BOOK

The Talent Code Book by Daniel Coyle
WHAT IS MYELIN?

So now, how does Brazil produce such great football players?

PRACTICE TO THE EDGE

A very well researched book that gives you a lot of wisdom and opens your mind to the reality of what it takes to be a champion. I totally agree with all the observations of the author and I found his concepts very relatable as I myself not only practice these techniques as a student, I teach my clients and students the same. Overall, a great book, good reading experience and easy to relate content. 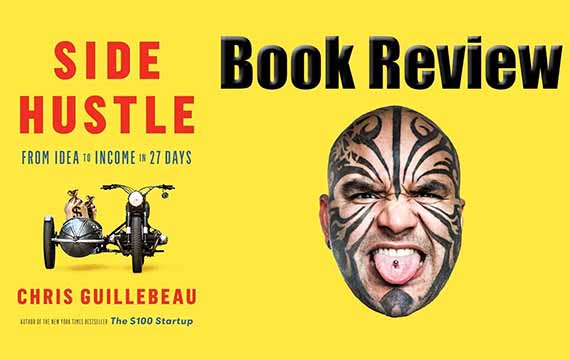 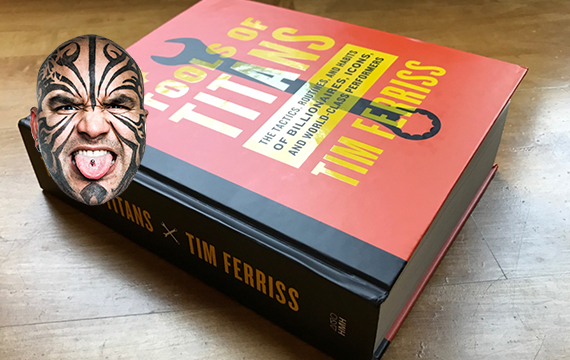 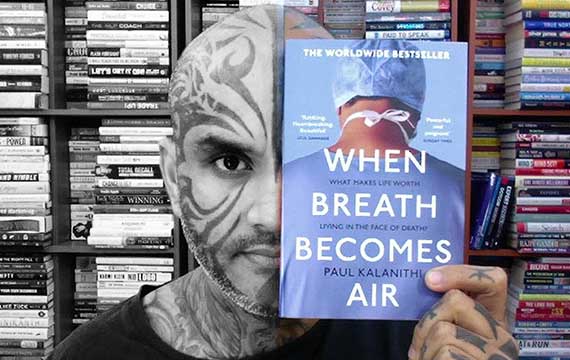 Paul Kalanithi ‘When Breath Becomes Air’ Is A Disappointing Book. Here’s Why.