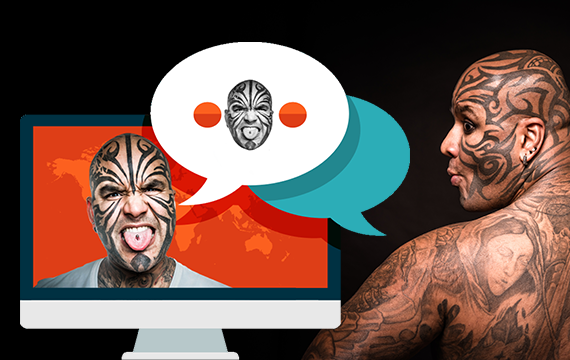 Do you think all of them were the SAME? or did they each have some unique feature, characteristic, voice, mannerism and way of doing things?

Let’s move on to Celebrities….

If there is a clothing company that wants to market clothes for normal everyday conservative people – which celebrity do you think they should choose as their Brand Ambassador or spokesperson?

What about these people….

If you had to choose one celebrity to appeal to a younger demographic to be your spokesperson – which among the following would you opt in to represent your company?

Let us look at the world of boxing…

Who among all of them would you feel is appropriate to sell Filipino products to Filipino people?

If you had to opt for a good-looking beach body to sell fitness supplement – who would be your pick?

And finally – who among all of them do you think would be the best coach for you to recommend as an Individual who can teach family values?

So now…since you have gone through the list, you will notice one thing….

Each individual here had to consistently BE who they were, BEHAVE the way they always did, COMMUNICATED through their words and actions how they appeared to be and LEFT A MARK on people as to what they were or values they represented.

Here is my answer

It consists of all factors from

If Personal Branding was a FAD, then I doubt celebrities would spend MILLIONS of dollars communicating to the masses what they wanted them to see, hear, feel and believe.

or get to hear a motivational message from Tony Robbins

Remember this much – This is an Individual doing his or her best trying to communicate their Personal Brand to you.

It is what makes them memorable to you and make you like them forever. 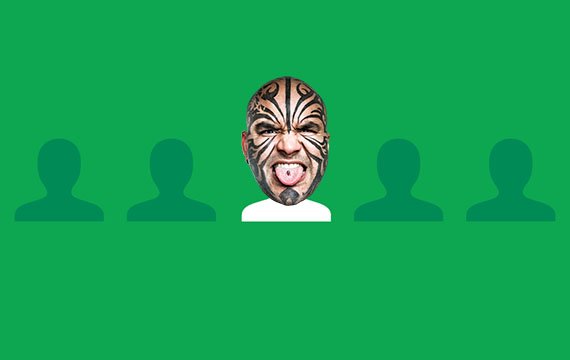 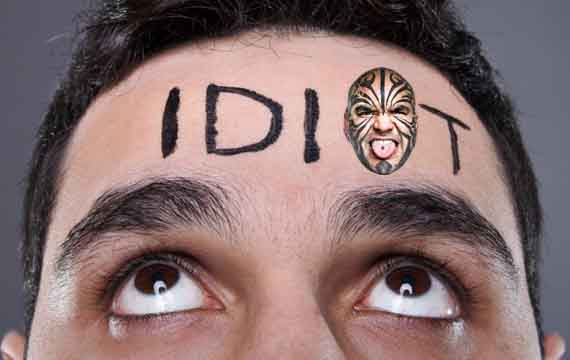 13 Hilarious Change Job Seekers Have Made in Their Resumes 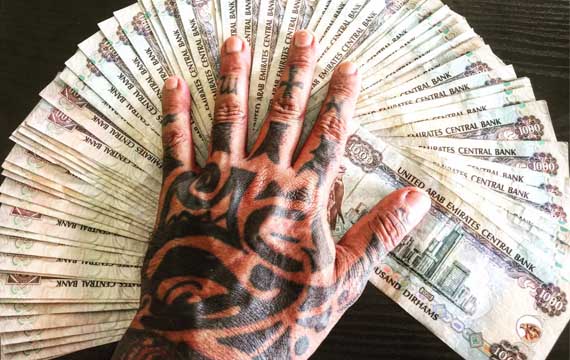