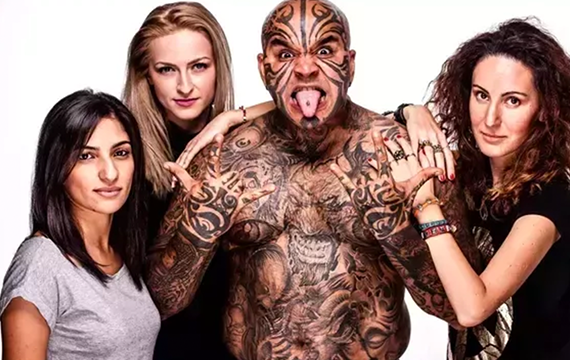 Confidence: How can an 18-year-old be more confident talking to girls?

From the Desk of Loy Machedo: Confidence: How can an 18-year-old be more confident talking to girls? (contd…)

As far as I can recollect, as a young man, I never had the courage to talk to a girl.

I was so absolutely scared.
And why was I scared ?
Because I looked like this. 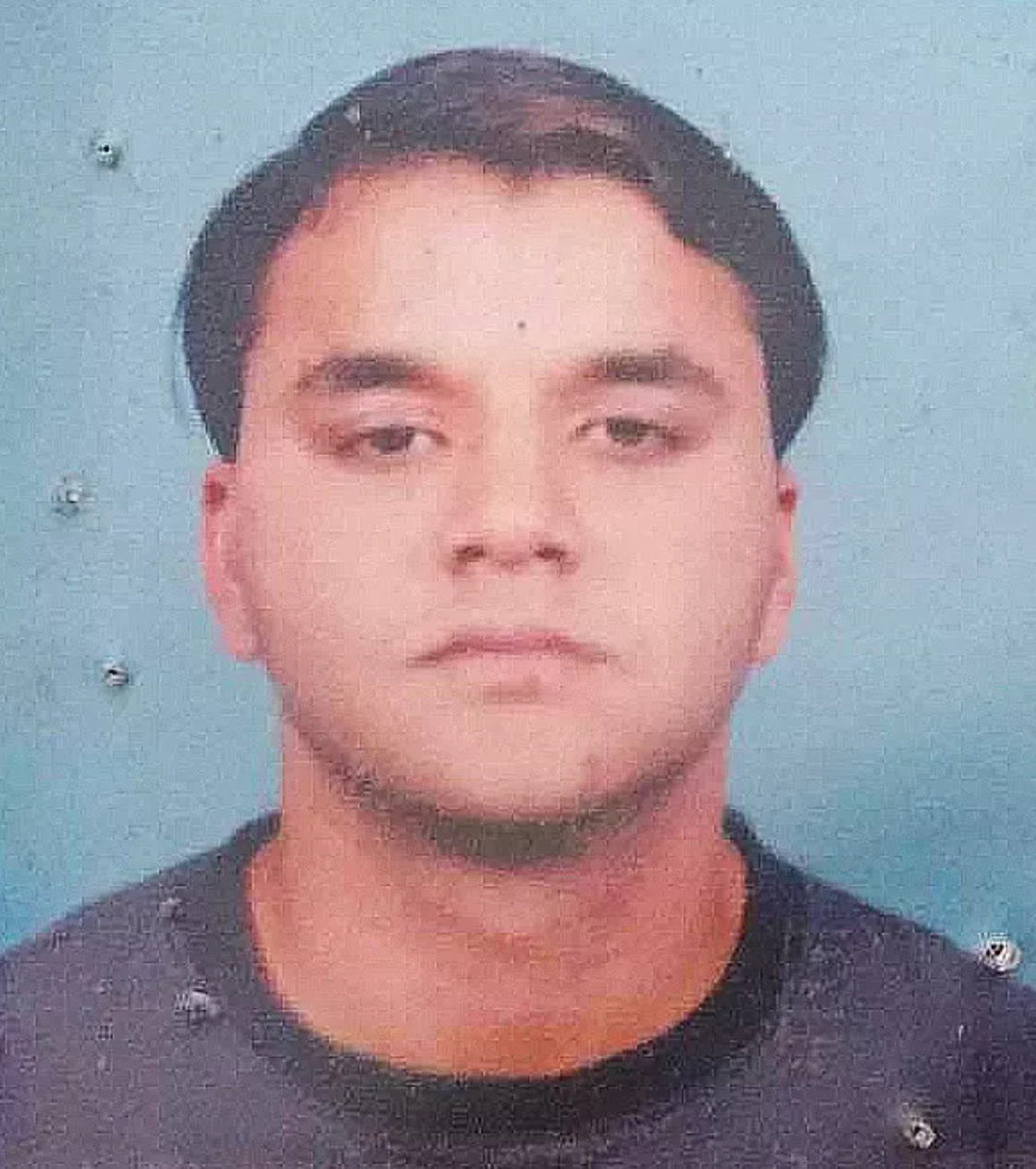 Nothing great in the way I looked. And I was always worried and scared – someone would laugh at me or make fun of me.

I didn’t have the courage to face rejection.

Until one day I met Mr. Babu.

Now Mr. Babu was a South Indian Gentleman who has taken one of the rooms we were offering in our 2 bedroom house for rent. He was a normal guy, nothing great. He had a thick accent – really thick – typical South Indian. And he was dark as the night sky.

In fact when he would smile – I would see his ultra white eyes balls and super white teeth.

But there was something about him which I felt was different.

He had incredible confidence – and something I didn’t know about (or a word I wasn’t aware off….he had an exaggerated Swagger. I found it funny and I would laugh looking at him walk, talk and behave… But I thought he was crazy – so I left it to that.

One day as I was sitting in my house all alone (my parents would never let me go out) he walked in…..And along with him… was this Ultra Blonde Beautiful woman

My eyes became big as saucers.

Until that time, the only blonde woman I had seen was on TV. That too whenever my parents would put on the TV and let me watch. But here was this Ultra Blonde, Ultra Beautiful, Ultra Hot woman.

I looked at her with my eyes WIDE open.

I’m sure even my mouth was open….because as soon as she saw me, she chuckled…. And then she did something no woman had every done before….

She touched my head and said – “He looks so cute”.
I was in love…. smitten…. I was in 7th Heaven….
She smelled so amazing, she looked so amazing and she was so beautiful…..

After they left, and my brains came back – back into my head and I was back to my senses…. I was like…. WHAT THE HECK JUST HAPPENED????
I couldn’t believe it….How did a man SO UGLY….get a woman so beautiful?
I was like…. HOW??? HOW AS THIS POSSIBLE??…

So then I decided to wait for him…

Until now I was laughing at him…. but now I wasn’t laughing any more… I decided – I would ask him THE SECRET!

So like a small boy eagerly waiting for his mummy…. I waited for him…. He didn’t come on time… and I had to go to bed….

So the following day, immediately after school, I rushed back home…. waited for him to come…..

When he arrived from work – he went into his room and was relaxing… I knew I shouldn’t trouble him that time… so I waited for some more time..

Until finally I picked up the courage…I went to his room… Knocked on the door…. And very politely asked him if I could come in…He said… “yes, please”

And then he politely asked me…. “So my young man, how can i help you?”

And then I fumbled and bumbled and kept beating around the bush….I have no idea what I was blabbering about…. I guess because of his age and maturity…he understood …. and then he told me “I know what you want…”

After all – isn’t talking to a girl a bad thing…. And then he almost immediately he suggested for us to go for a walk…. which I happily agreed…

We went for a walk…

And the he gave me an assignment to do.
He said…. “I want you to go and talk to every girl that you meet, even if she says hi or ignores you or talks to you or ignores you. Do it politely. Do it sincerely. And do it every single day. And do it with every girl possible.”

I then asked him “What if she ignores me?”
He responded – “That means she likes you and wants you to try harder.”
And then I finally asked him “So how many girls would I have to keep trying until someone talks to me?”
He responded by saying – “I want you to go and get me 100 rejections.”
I was like “What?”

He responded again and said “I want you to go ahead and get me 100 rejections. because on the 101’st rejection you will get your first yes. More like for every 1 girl who likes to talk to you – you have to get 100 rejections.”

Suddenly life looked very different….And then….fully armed with his advice and suggestions… I went ahead with my new quest to talk to women….

The beauty of this practice was developing such a thick skin and strong mind – that every failure I took as a feedback process of being closer to success.

Today if I am successful – it is because of this mentality.

Of being able to take a risk…. being able to fail…. and then get back up again…. And try once again….And this non-stop process over the years gave me the one thing which we all need in order to survive.

Inner-Unshakable-Sense-of-Self-Confidence – which only comes if you are prepared to work harder than anyone, more than anyone, while giving it your heart, soul and spirit.

Because of that fateful day….. well I ended up being the most notorious and colorful playboy in my family having the most number of women in my life – more than I could imagine. (that was a phase in my life….. a boyhood phase… which now is just a memory) Even though…. I wasn’t rich… wasn’t handsome and wasn’t successful.

And later on, I used this principle in all areas of my life to achieve success beyond my wildest dreams….

So my dear friend… you see – Confidence does work wonders!

Confidence: How can an 18-year-old be more confident talking to girls? 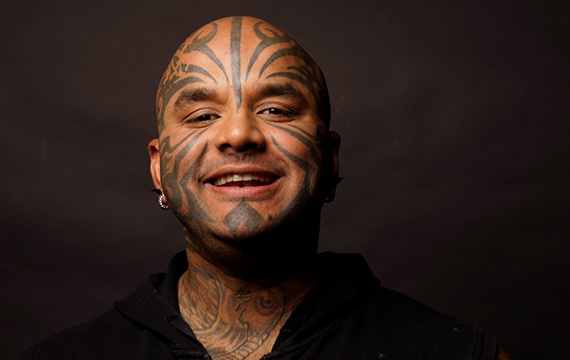 You Ask The Question – Loy Machedo Gives The Answer