Black Panther is the 2018 superhero Marvel Comics character movie produced by Walt Disney Studio. It is the 18th film from the Marvel Cinematic Universe featuring the following star cast:

The movie plays around 2 hours and 14 minutes in total. 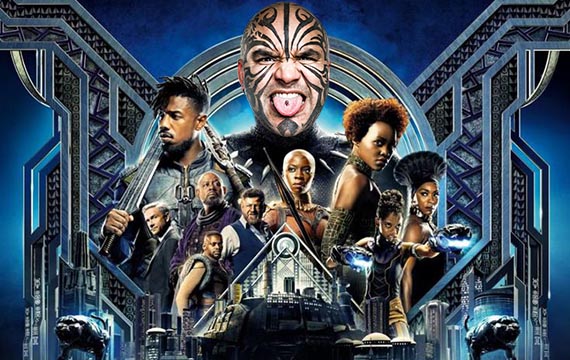 So what makes Black Panther so amazing? 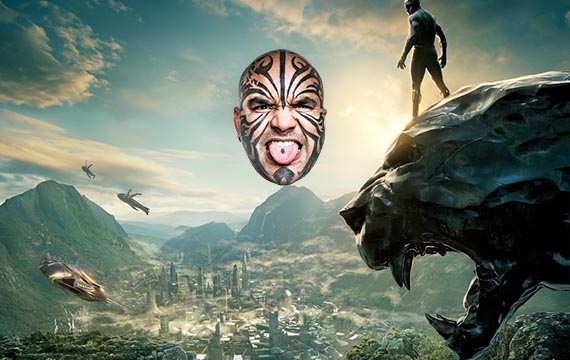 Where Black Panther fails to make an impression:

Wesley Snipes mentioned his intention to work on the Black Panther movie in 1992. The project went through multiple changes over the next many years and then finally, the project was dropped off.

The clash of values between Prince T’Challa versus Erik Killmonger kind of digs up the historical debate between Martin Luther King versus Malcolm X – where Malcolm X believed might was right and you cannot achieve true success without being true to yourself while Martin Luther King believed in peace, non-violence & being part of the global brother through peace and adjustments.

In this movie the director, Ryan Coogler also empowered women in a very powerful manner, mocked the ridiculous expectations women are supposed to take in society and also brought about a moment of truth where the villain was not actually portrayed as the senseless bad guy but someone with a purpose.

I personally felt that came out well.

However, given the poor CGI, the plot holes in the script, the really bad ending and poor cinematic experience – I would give this movie the following ratings:

Loy Machedo
https://loymachedo.com
Previous Post Digital Nomad Lifestyle Movement Is Dying – Here’s Why Next Post Pregnancy Book: What to expect when you are expecting by Heidi Murkoff – Book Review by Loy Machedo 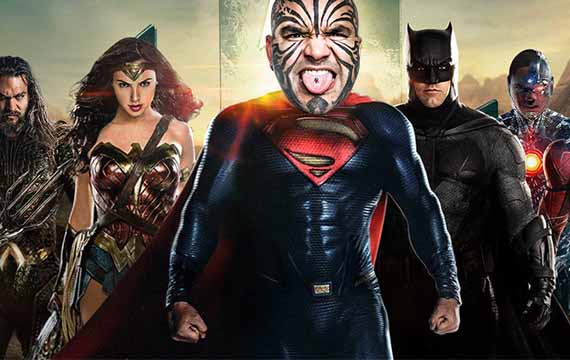